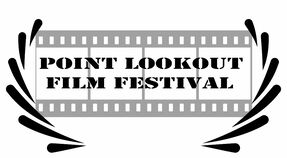 Submit films NOW for the 2022 festival, to be held on Wednesday April 20th! filmfreeway.com/PointLookoutFilmFestival
2021 FESTIVAL WINNERS HERE
We will be streaming all afternoon and evening on our BingeWave.com site https://www.bingewave.com/f/point-lookout-film-festival-2021
All times EST
Set 1 (College and High School Films) 12pm
Set 2 3pm
Set 3 6pm
Set lineups can be found here
Awards to be streamed at 8:30pm on our Facebook Page
All sets will be available VOD on BingeWave.com until April 4th
Keep in mind, we will be open for submissions for our 5th season, to be held in April of 2022 at our Film Freeway page, so keep tuned to when its time to submit! 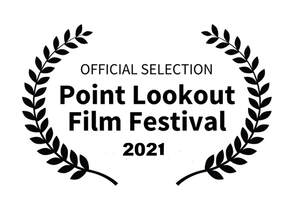 Keep up with us on our social media platforms
Facebook, Twitter, and Instagram for information on our current and future seasons, as well as our past ones!

Also enjoy these interviews with filmmakers with films in the current season:

Point Lookout Film Festival offers a 1 day festival, to bring filmmakers and film enthusiasts to Long Island to enjoy quality independent films and networking. We will have plenty of opportunities for filmmakers, actors and attendees to network and interact, in a fun relaxed atmosphere, where they can hang out and watch short films.
We have worked at many festivals in NJ and NY and now have the opportunity to bring a fest back to our original home area in Long Island, NY.

We are a short film festival and will be screening any type of short film from 1 minute to 30 minutes in length. The fest will be one day during the week in April in Long Island at the bar and will follow with an award show.​
Make sure you visit friends of the festival,
J.A. Heneghan's Tavern 57 Lido Blvd, Point Lookout, NY 11569 and Bright Eye Beer Company 50 W Park Ave, Long Beach, NY 11561